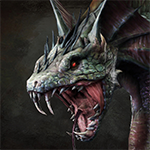 The release of Broken Ranks is drawing ever closer, so we’re working very hard to test all of our content – read on to learn what we are focusing on. We also encourage you to take a look at the latest news and participate in the coming events!

The release is almost here, so the thing we’re focusing on the most is testing… everything. 😉 At the same time, we’re checking many aspects of the game, but, for now, the most important thing is finalizing instances. After all, they are the places most of you visit very often. We’re checking them one after another, filling holes and fixing bugs.

During the tests, we pay attention to various elements:

At the moment, most of the instances are working without the risk of getting an error that would make it impossible to complete it. The feedback we get during tests is implemented right away, then everything is checked again while more instances are getting ready for testing: Tarul’s City, Morana, Selena, Draugul, Ivravul. With these ones, we’re at the stage of finalizing graphics and adding missing mechanisms. They’ll be test-ready soon.

Of course, apart from instances, we’re also testing other aspects of the game, e.g. quests, interface, maps, and new features.

We hope that you are following the official Broken Ranks website, because it’s going to become the source of all news related to the game. In our opinion, all announcements should be found in one place to make life easier for all of you. This is something we are striving to do.

In the previous blog post, we talked about the party finder, which, according to us, is one the most important elements that need to be implemented together with the release. However, sometimes words are not enough and, in the meantime, we’ve prepared a visual concept. If you’re not up to date with the news, here are some images – let us know what you think. 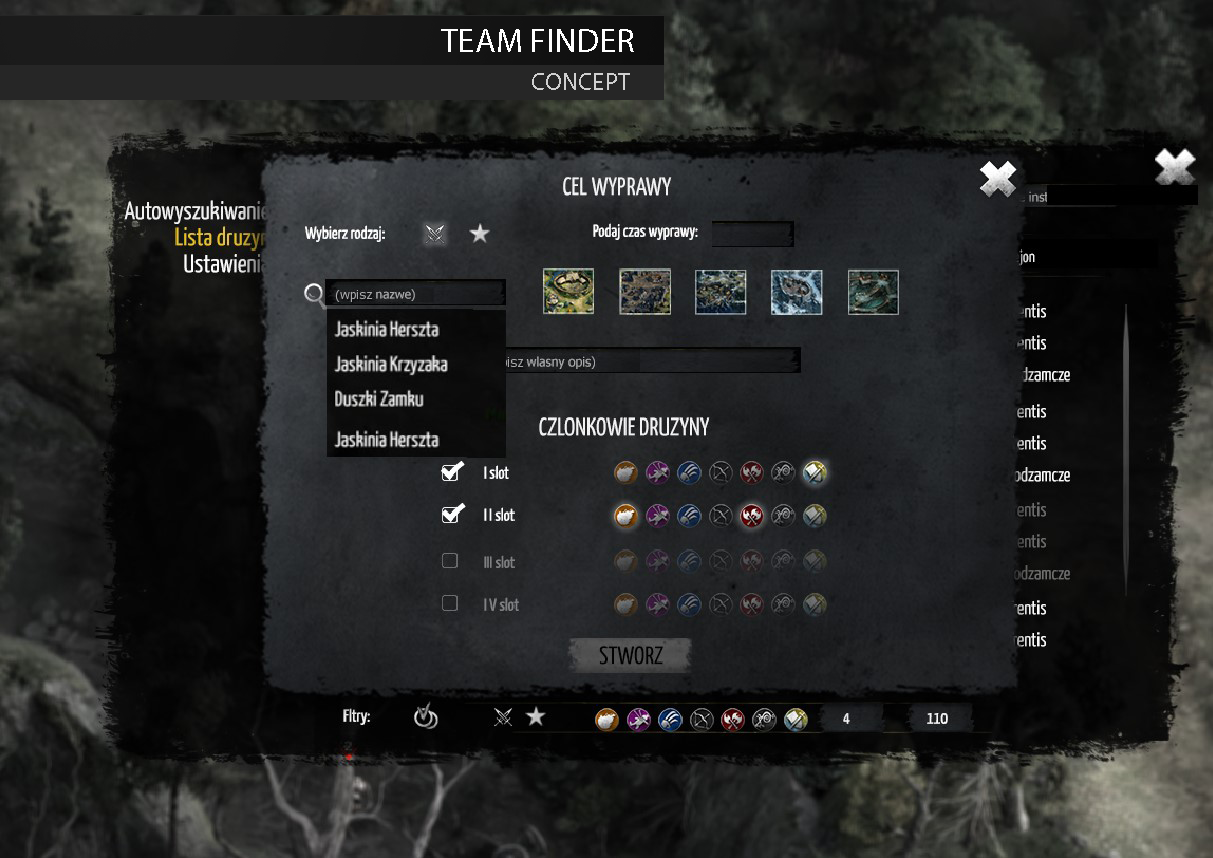 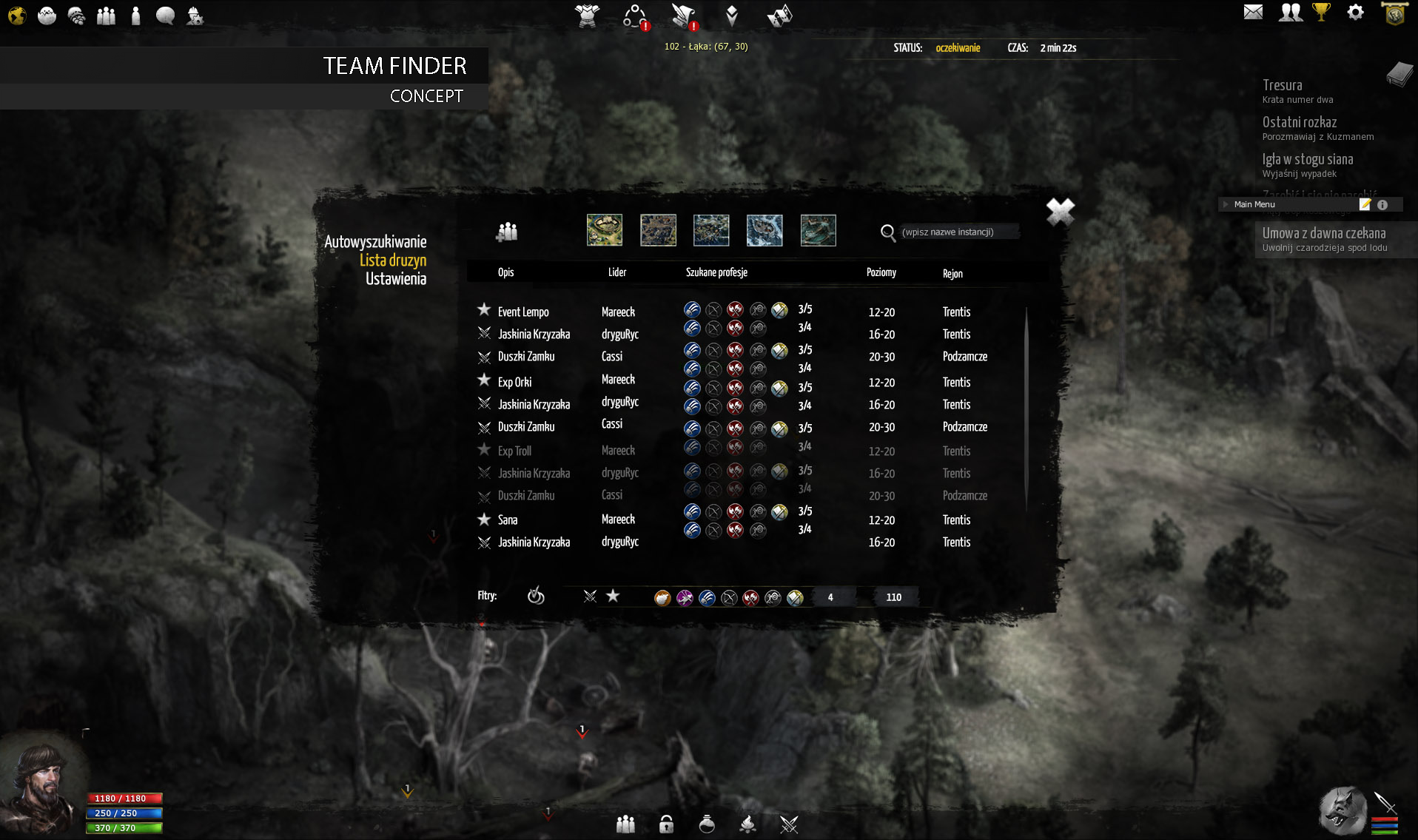 Speaking of what will be available in Broken Ranks, we think it’s worth talking about this some more. You’ve been asking us quite frequently whether everything from Taern will be transferred to Broken Ranks. By the way, you can find all of these information in our FAQ.

Will everything we know from Taern be available in Broken Ranks?

Yes, everything you know from The Pride of Taern will be moved to Broken Ranks, but some things will not be available at the release. Some elements that we still want to perfect will be added over time with post-release updates. Some short, older quests will not be transferred to Broken Ranks and some others were restructured and refreshed. Our goal is to deliver high-quality and engaging content.

The following will not be available at the release:

What new features will be available in Broken Ranks?

With the new engine, we have a lot of new possibilities, so we’ve implemented things that until now couldn’t be added. Some of them will be available at the release, some will come with post-release updates.

As far as new features that will be available at the release go, we’ll have, among others:

Moreover, many things have changed both visually (mobs, areas, attach animations, etc.) and functionally, e.g. all maps are now bigger.

What will happen to 2D after the release of Broken Ranks?

As we’ve already stated, servers will be launched on Broken Ranks and your accounts/characters will be moved there together with all your possessions. We’re not removing 2D servers for sure. The Pride of Taern will no longer be supported, that’s true, but it doesn’t mean that small updates and fixes won’t be implemented.

You also know that you’ll have a one-time possibility to go back to 2D – some of you may just like it more. We’ll give you more details about the transition in January. We’re trying to make the whole process as smooth for you as possible.

Just out of curiosity – are you going to continue playing on the old server or start anew? 😉 Let us know in the comments.

The current monetization system has been doing quite well. It allows you to play in the way you want, and it has even taken the game onto a completely new level. In a way, it’s all due to the fact that you can trade platinum, which makes it easier to get (all you need to do is have something to exchange for it). We want to thank you, because this wouldn’t be possible without your engagement and support. Besides, the fact that something is good doesn’t mean it can’t get any better, right?

The model you know won’t transition to Broken Ranks without changes. We’re considering altering some areas, e.g. premium accounts or the things you can buy with platinum (e.g. some pets available only for platinum will now be available for gold).

By the way, here is the first part of our monetization news series: https://brokenranks.com/en/news/monetization-part-1-premium-currency More parts of the series will be added over time, so if you are interested in this topic, follow our website. We’ll be talking more about other important aspects there.

One of the most anticipated events of the year is almost here. Once again, you’ll be able to side with Santa Claus or Old Father Winter. The event will begin on December 20th at 8PM server time and will last until 8PM server time on January 3rd.

After the event is over, we’ll spawn Old Year as usual. The hats and stars from the previous event will be removed before this year’s event starts.

We wish you all great fun, deposits full of gifts, and a lot of xp!

The eleventh birthday of Taern is also almost here. Take a look at the calendar for December 10th and 11th for more details

Thank you for staying with us!