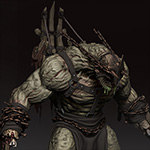 We’ve prepared a short summary of the Open Beta 2 tests. Also, we have more details for you about one game element that wasn’t available during OB2 but has piqued some interest – guild headquarters.

Open Beta 2 is behind us

The second Open Beta was very successful. As we’ve already said, our main goal with these tests was checking technical problems that occurred during the first OB. And we also wanted you to be able to have fun in the world of Broken Ranks. 😉 Was the goal fulfilled? We managed to complete every test we wanted to run and the gameplay and graphics were once again praised. 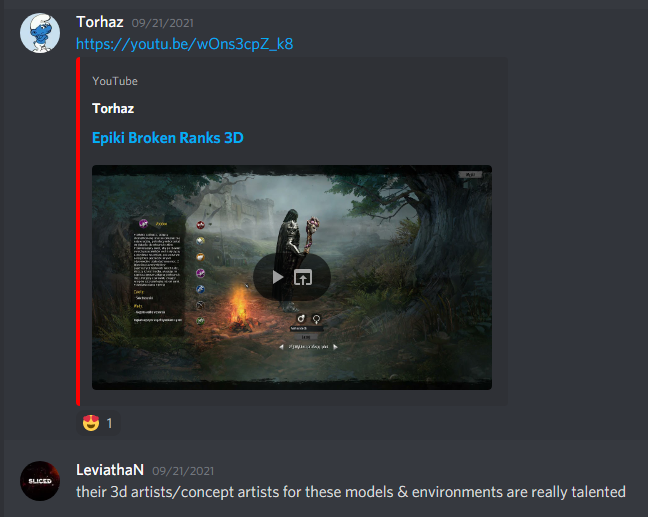 This game is better thought-through than my thesis.

The main fixes and additional elements we implemented before OB2 functioned as intended:

In general, the tests went quietly and without major problems. This makes us very happy although… our customer service team was in the state of high alert and their work turned out to be a little bit boring. 😉 We also tried to fix minor issues with quests during the beta, as soon as they were reported, so that you could continue your adventures as quickly as you could.

We are currently sorting and analyzing the feedback. To be honest, there’s a lot to analyze, because we got a lot of comments, suggestions, and data from you. Thank you for taking part in the tests, constructive criticism and a multitude of positive comments that motivate us to continue working! Information on major milestones in the development will be posted on our social media channels: Facebook, Twitter, Reddit and Discord.

Since the interest in our game is constantly increasing, so is the number of questions from people who have never tried our game or didn’t follow it on social media. To address this, we’ll soon publish an FAQ with answers to the most pressing questions. It’ll be added to our website https://brokenranks.com

In one of the previous posts, we showed you the effect of our works on guild interiors. However, to get to the interior, you need the exterior 😉 and this is something we’ve been working on, too. We want guild land to look more attractive, less repetitive and allow you for some customization.

After a hard day of adventuring, would you rather come back to a sunny glade or an atmospheric swamp? Or maybe you prefer mountain air or require the presence of a river? In Broken Ranks, you’ll be able to establish your guild headquarters in any area you want. Of course, the best spots will be limited, so hurry up! Below is our concept art – where would you like to live together with your friends? 😉

However, the choice of location is not the only customization option. We are designing guild land in a way that you’ll be able to add decorations that will make your headquarters stand out. One of the basic things we want to add is a visible guild coat-of-arms. You can see placeholders on the screenshot, but how will it look in the end? We don’t know yet. We also want the guild land to not be just the building – you’ll be able to place an object next to it, e.g. a flag pole or a totem. We would also like for you to be able to change the color of the buildings but within reason. 😉 However, at the moment we are making sure that there’ll be space for any additions that may come later. The details aren’t final yet and we want to be able to change some things in the future, too. So it’s a good moment for you to let us know what features and elements you’d like to see implemented as far as guild customization goes. 🙂

But… Repainting the guild illustration is not the end of the changes. As you may have noticed, there are a couple more guild headquarters on a single page than in 2d. In the end, we want one illustration to house about fifty headquarters. Additionally, no more pages at the escort! Guilds will have a real place in our world. Although this location is available in 2d (you can find it near Khemenak), it’s forgotten now and nobody really uses it. In Broken Ranks, on the other hand, our world map is so huge that it’d be a shame not to use it. 😉 We’ll add symbolic points to the “empty” areas to let you know that here lie guild headquarters. Thanks to this, we’ll eliminate the problem of the escort in 2d – at the moment there are very few headquarters visible per page and the repetition makes it more difficult to identify the right guild. 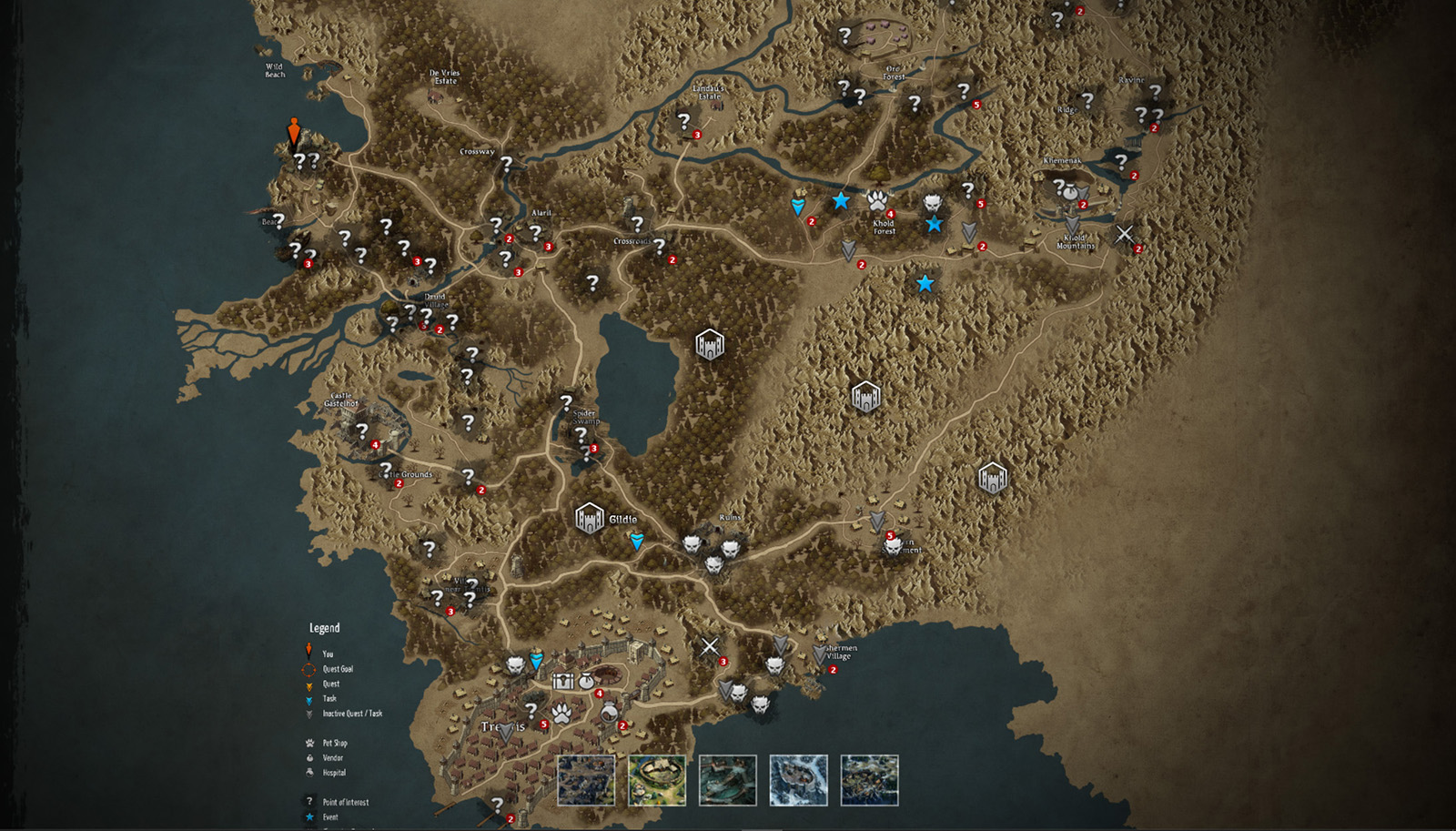 But how will it work? After clicking on the point on the world map, you’ll see an overview – the illustration with guild lands. So at any point in the game, no matter where you are, you’ll be able to open the world map, go to the guild lands illustration and check what your neighbors are doing, what they built, how their new coat-of-arms looks, if there’s a new guild, etc. You’ll be able to see everything in great detail thanks to the possibility of zooming in and out. However, you won’t be able to use the guild from the world map. In Broken Ranks, the map is not used for quick travel and such a feature would turn the gameplay upside down. 😉 If you want to go to the teleporter or the temple, you’ll still have to use the scroll or talk to an escort. However, the escort won’t show you over one hundred pages of guild headquarters but instead you’ll see the world map with the points marking guild land. We hope that you’ll like this solution and that remembering where each guild headquarters lies will prove more interesting than remembering numbers. 😉

Apart from working on guild headquarters and implementing the latest 2d patch, we’re also working on other things. Here’s a short list:

A very popular event is quickly approaching. Halloween will soon be upon us. Although it doesn’t last for a very long time, it provides a lot of experience and gold. Drowned man, Taernian Deserter, Firestarter and Thief will share their treasures with you if you have what they need.

Hussar Hetman will also make an appearance on November 11th – you’ll be able to buy HP-boosting wings from him.