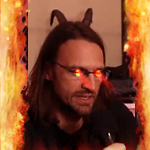 Damn… The month has just started and we’re already exhausted and stressed. However, we can say that it was ALL WORTH IT! The Open Beta is finished and you can read a summary below. We also have some information about the current version of the game. Read on!

All of our production capacities have been recently redirected towards preparing the Open Beta, so the work on 2D was quite slow. However, the Beta is now over so we need to answer a very pressing question – what about the Barbarian? 😉

Well, we’ve managed to prepare some ideas that should be possible to implement. It’s not yet on our test server, but we hope to add them soon so that the changes can be tested.

Let’s get down to business, because we’re sure you want to know what changes we have in mind. There are three abilities that need to be replaced – Two-Handed Strike, Infection and Roar. We want their new versions to cover some of the class’s weaknesses. Unless there are some programming difficulties, we are going to test the following:

Apart from the Barbarian, we’ll also be testing Druids. If you’ve played Broken Ranks with this class, you might have noticed the change to Swarm. So far, we have no plans to modify it for 2D, but at lower levels instant damage proved to be a great tool. However, we haven’t tested this change at higher levels, so we want to do it as soon as possible. The other ability we need to test is a new version of Fade. Instead of improving defense, Druids will get a boost to their physical resistances. It’ll also become a self-buff. We want this to make up for the loss of shields, as the current defence bonuses proved not powerful enough.

I’m sure you’re also interested in compensation. We’re waiting for the determination of our technical capabilities in the case of some problematic cases. We don’t want to give you information that’s not 100% confirmed. We’ll give you all the details once we finalize our course of action.

There have also been questions about morphs of Gleam. We can tell this to you straight up – we’re not going to remove the appearance. If you have a shield morphed into Gleam, you can be sure we’re not going to take it away. If you want to morph Gleam instead of getting compensation, go for it.

Over the past weekend, the internet was in love with Broken Ranks. Many websites covered the Open Beta start and there were a lot of people streaming it, for example check this out:

Without a shadow of doubt, the general impression at the end of the tests was very positive. We received many enthusiastic comments from all over the world!

And also from Broken Ranks streams:

At the same time, we were getting a lot of comments, bug reports, issues and suggestions. We thank you very much for all of them! Now we need to analyze and catalogue them. Getting a lot of opinions and feedback from players from all over the world was one of the more important goals of the Open Beta.

The other important goal was testing some things that require a lot of players to test properly, so called stress tests. Everyone who waited impatiently for the start and took part in the countdown knows that the beginning of the Open Beta was, to put it mildly, a catastrophe. 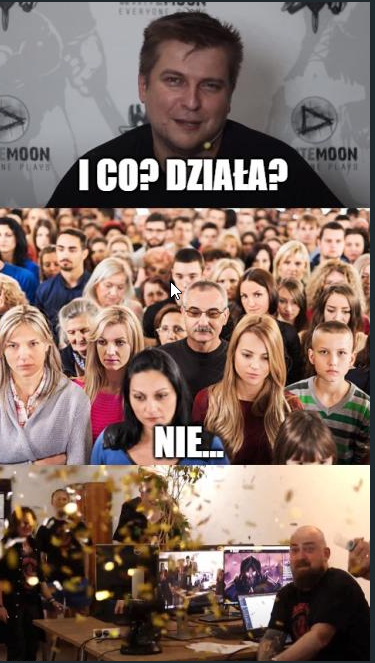 Is it working? No…

However, for us, despite the stress and the possibility of a complete collapse of the Open Beta in front of us, we managed to save it. It was a very important experience for us. In fact, if everything went smoothly, we would have fewer hints on what to improve, what we can do better and what issues we should be prepared for. Thanks to this, the official release should go smoother. All in all, the Open Beta tests proved to be really important.

Of course, we were expecting a lot of server load at the start of the Beta, we were also expecting a possible DDoS attack (yes, although this issue may not be visible for you, we have constant problems with DDoS attacks) and had countermeasures prepared. However, the scale and accumulation of various issues at the same time was bigger than we imagined. Apart from the aforementioned issues, there were some additional problems. And once we managed to stabilize the server and everyone started playing, unexpected crashes started. This type of error happened to us once at the beginning of Closed Beta 2, but it never occurred again. We couldn’t find the cause. Now, thanks to the fact that it occurred again on several servers, we managed to find its source and fix it.
Unfortunately, the crashes caused many rollbacks for our players that made it impossible to continue playing with their current characters and caused various other problems. Our player service team had their hands full helping players solve their issues.
Yes, Friday night was really unforgettable. 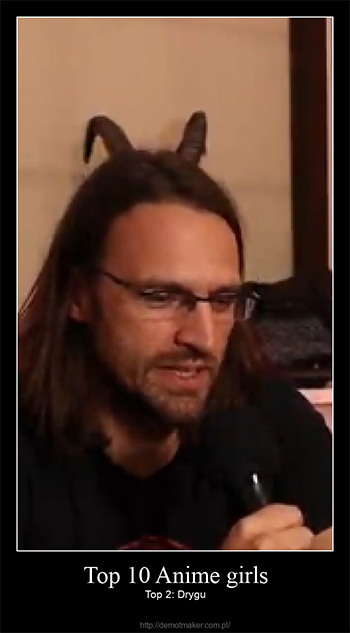 We managed to stabilize everything in the middle of the night and players could finally play as normal. And that was the moment that really gave us a lot of energy – we started hearing positive things from all over the place 🙂 We opened 3 Polish servers and 3 English servers (2 for Europe, 1 for North America). Our launcher was downloaded 11 thousand times on Friday night. There were almost 25 thousand player in total playing the game (although not at the same time). The highest level achieved was 42 42 (EaglleSoul from PL1). You visited every nook and cranny where level limitations weren’t a barrier 🙂

During the tests, we heard a lot of positive words on chats:

And a lot of positive messages after the end of the tests:

Thank you all once again for participating in the beta, for your feedback and kind words! 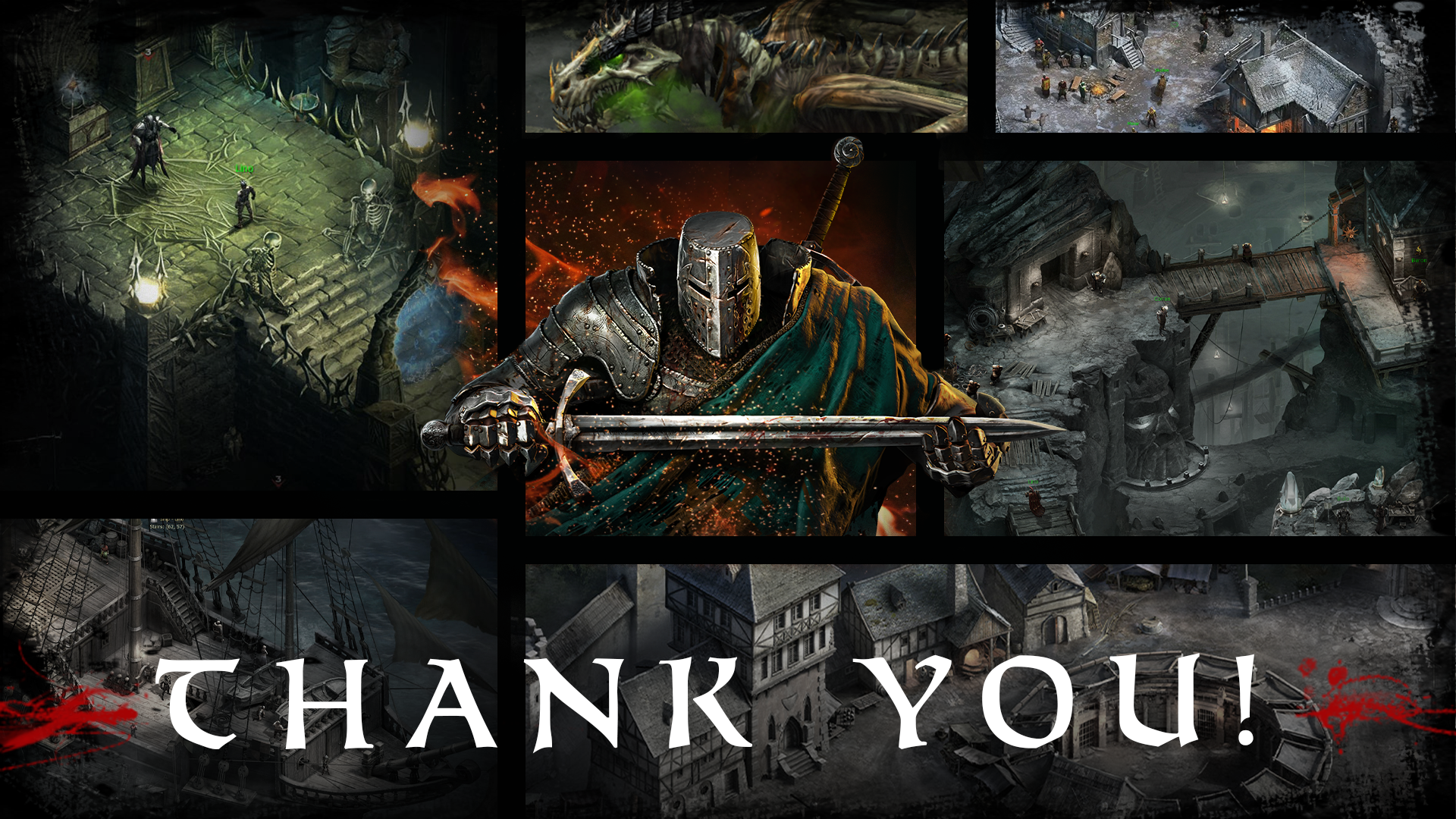