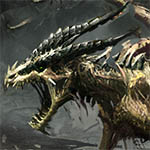 Check out a short account of initial VD tests. Read about Valentine’s Day and Broken Ranks. You can’t miss our BR closed alpha tests report and information about the stage of development we are on – in short we are preparing for the beta!

In the previous blog post we talked about the changes to VD that we decided to test. Their initial version has already undergone initial checks. The tests were about completing instances – those that are bread and butter for the tester. They were to check how the new solutions play out in the endgame, in lower level instances, in pvp and solo play. So far the changes to Doll, Shadow Strike and Shadow Aura were praised. Most of our testers decided that the changes were needed – VD would be dealing more damage but thanks to increasing the share of piercing damage, it wouldn’t be too high in places where mobs have low mental resistance. At the same time Shadow Strike would not be a useless skill. It would still be great for when you want to change your opponent’s defenses to ranged. Shadow Aura’s effect and duration, according to our testers, needs to be nerfed. There were mixed feelings about:

At the moment we are at the stage of analyzing the results, discussing and correcting the proposed solutions.

Under the previous blog post we had a lot of questions about changes to Barbarian. We’re going to work on this profession as soon as we are done with Voodoo. 😉

Valentine’s Day is coming very soon and with it, an atmosphere of positive feeling and values. Taern, as you know, is an MMO that promotes playing with others and requires cooperation and communication. Thanks to this, the game has created many bonds that have been sealed in real life and continue to this day. Isn’t it beautiful? 😉

We think that relationships between players are one of the most important factors that keep them in this magical world. It’s not the fantasy atmosphere created by the developers but the fantastic atmosphere created by you every day. I know that this holiday may be a bit controversial because of the aura of commercialization that surrounds it but we think that February 14th is a great opportunity to get away from your everyday duties and take some time off.

Valentinus will also arrive on the server with an offer of previous Valentine’s Day skins and a pants skin that you’ll be able to see soon (we’re working on it right now). We hope that you’ll like it. 🙂

As always, you can see all the events in the calendar.

We’re currently preparing to release Broken Ranks closed beta. Closed alpha tests are fully in progress. We’re focusing mostly on the initial stage of the game. Beta tests will consist of creating a character from scratch and playing normally. Since the duration of the tests will be limited, we’ll focus mostly on content up to Khold and orc maps. That’s why we are also going to work on those maps in closed alpha but still the very beginning of the game (Trentis and its surroundings) will be the most important.

You may be asking us why we’re putting so much emphasis on this. After all, going through this part of the content takes only a day or two, fixing it is just a waste of time. From the perspective of an experienced player (and we’re sure everyone reading this is a Taern veteran) – maybe yes. But from the perspective of a new player – definitely no. It’s the part of the game that should accentuate the best parts of Taern so everyone who launches the game immediately falls in love with it. In 2D this stage has not changed for a very long time. That’s why now we’re checking different paths new players can take and all the content on the initial maps, comparing the appeal of each element and also testing leveling and gold earning speed. We want to correct the issues that have arisen in the current version of the game due to its expansion. Currently these issues are “hidden” due to the speed with which players leave the early maps, especially thanks to the main storyline quests.

In the current version of Taern the fact they leave these areas so quickly is fine because the starting areas are one of the oldest elements of our game and there’s really nothing to be proud of 😉 but in Broken Ranks everything has been redesigned: we have a living city, even more interesting quests and maps. There’s a lot of content there that we’d like players to experience. That’s why we want to slow down and provide more variety for leveling at levels 1-40 so that you can experience all the options that will also be available later. We want every type of player to find something for themselves and have time to explore and experience many elements of the maps they find themselves on before moving to new areas. The tests aimed to define issues and give us a direction of change. 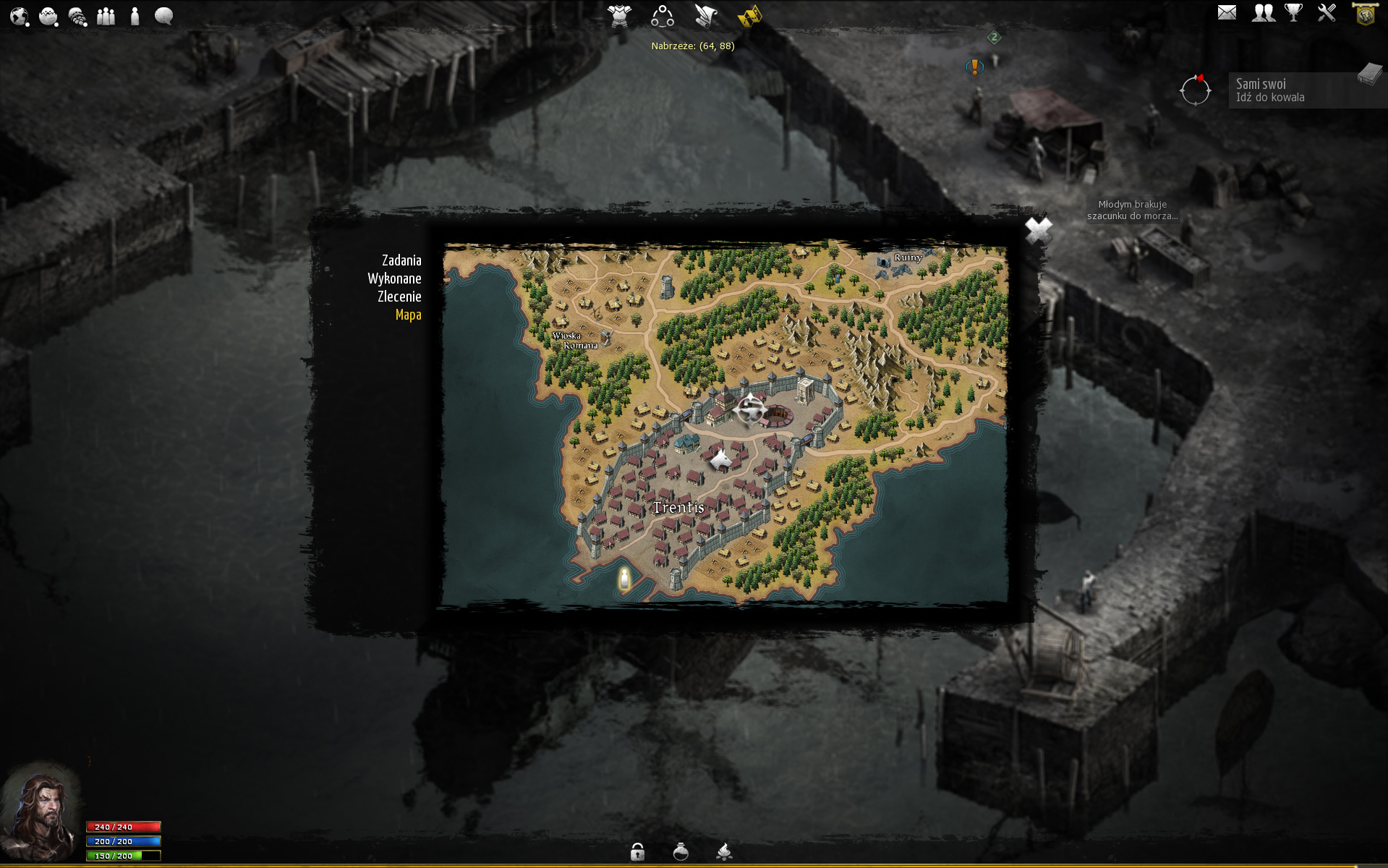 During our debriefings, testing sessions and discussions we came up with a couple of changes that we’d like to implement: 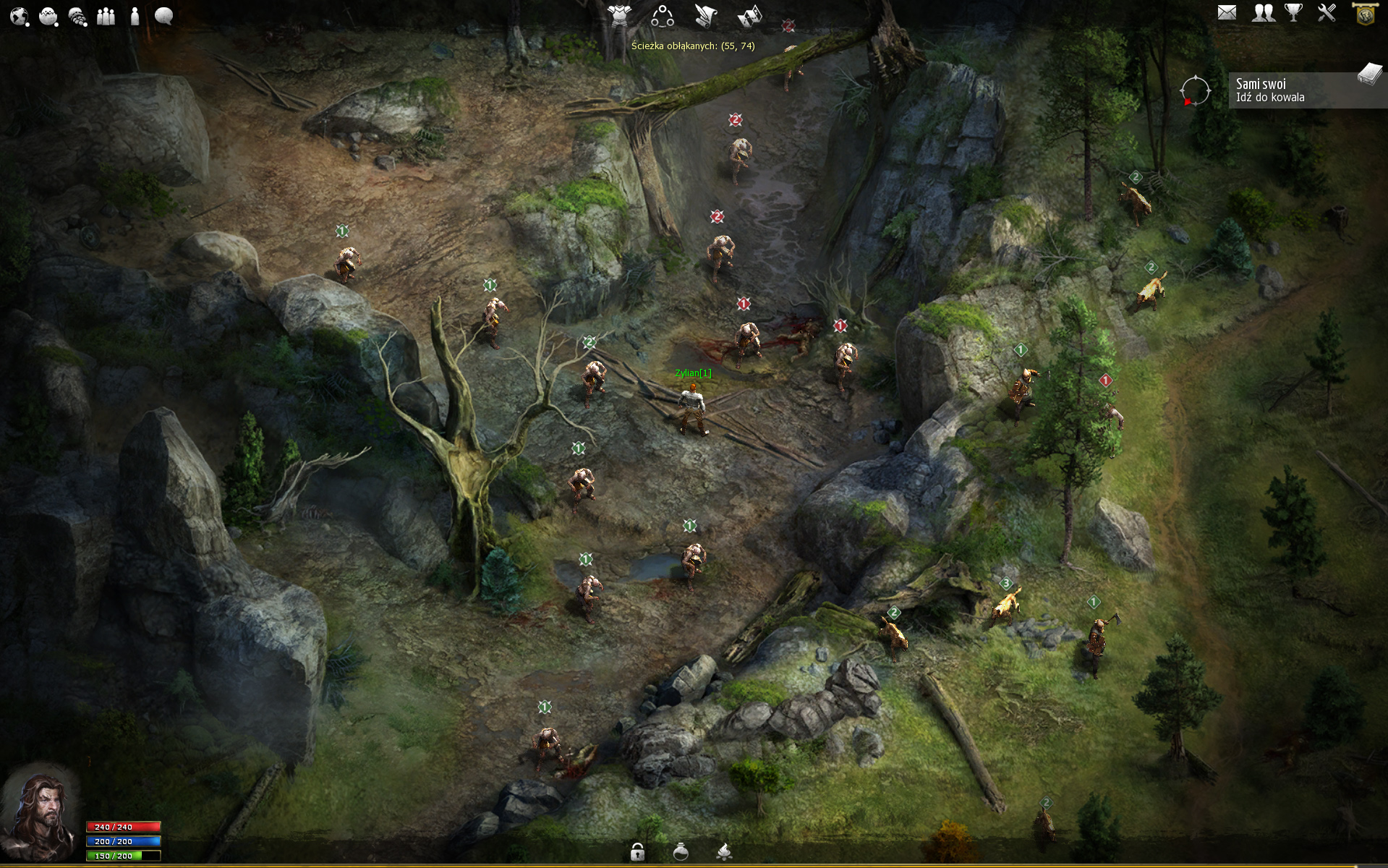 Here’s how the latter looks in the game: 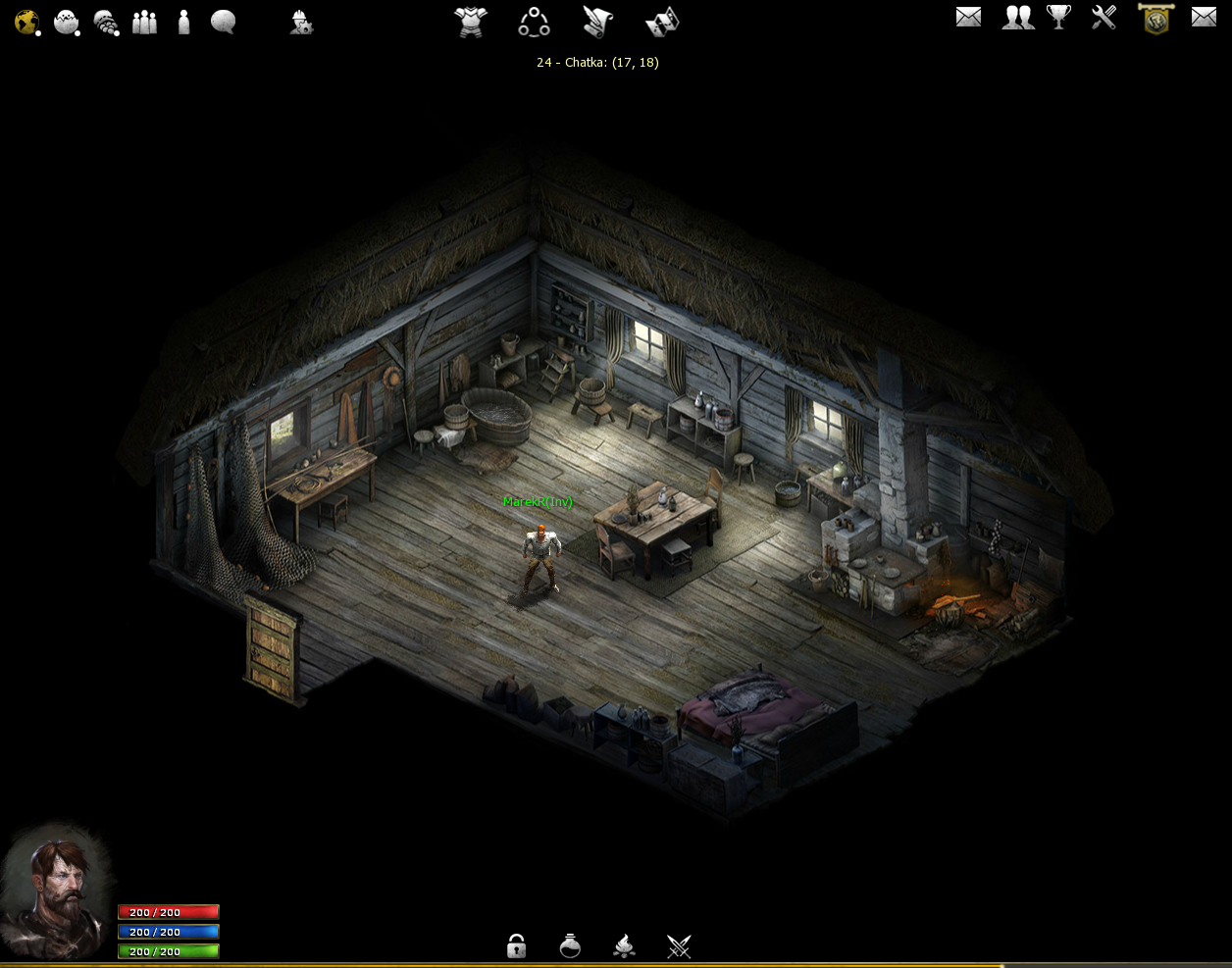 We’ve started working on skills. No, not balancing them or creating new ones – you’re in the wrong part of the blog. 😉 What we mean is visualization. The scope of this work is everything related to how skills (both player and mob ones) are presented in the game. Icons, visual effects (FX). For a long time we’ve wanted to make our combat more clear and attractive so we’re happy we can finally sit down to it.

Here are concept arts of some abilities. Can you guess which ability is presented on which image? 😉 And we have one more happy piece of news at the end. We know that it’s sometimes hard to follow when exactly a new post appears. We understand that our 28-day production cycle is not the easiest to remember and track but it was very convenient for us because it synchronized very well with our biweekly work cycles. That’s why, to make it easier for you to say if it’s the blog day or not, we’ve decided that you’ll be able to enjoy our posts on the first Tuesday of every month.

See you on March 2nd! 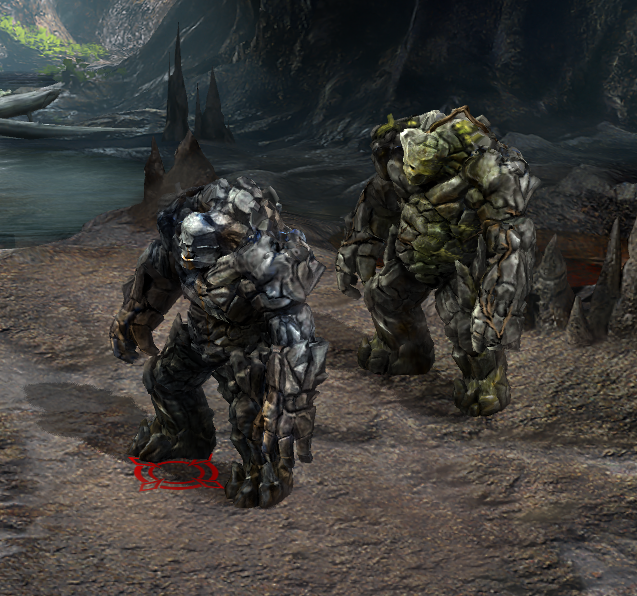